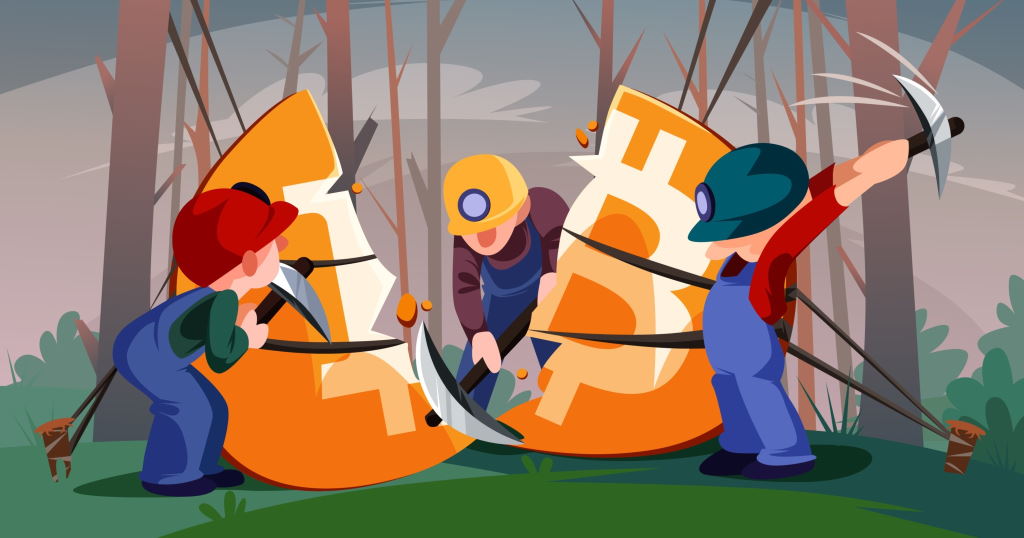 Reducing the reward for the block found forced some of the miners to switch to mining Bitcoin Cash. The hashrate of this blockchain grew by more than 130%, which also led to a faster time to create blocks.

For our part, we constantly monitor the situation in the bitcoin network and adjust the size of the commission so that confirmation takes place in 2-5 blocks.

In such situations, we, unfortunately, cannot do anything and we need to wait until the blocks are generated with the usual frequency (up to 10 minutes) and then the transaction will be confirmed.